Meeting with the US Ambassador 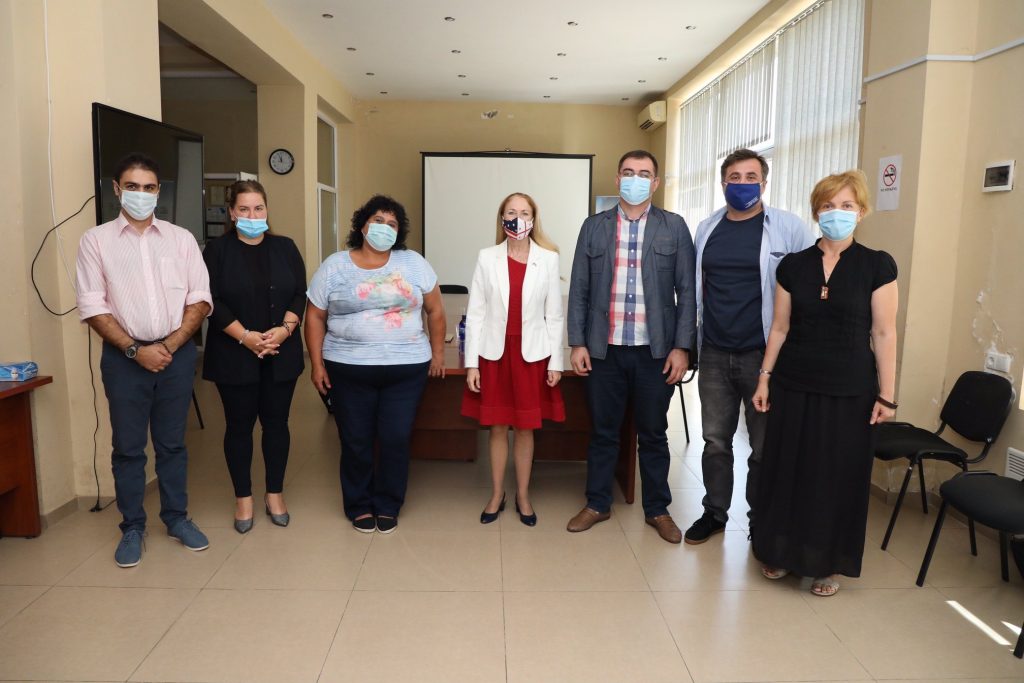 On September 10, Koka Kighuradze, Project Manager of the Guria Civic Center, together with representatives of partner NGOs, Progress House and the Student-Youth Council, attended a meeting with the Ambassador of the United States of America, Kelly Degnan.

At the meeting, Koka Kighuradze spoke about the activities of the organization and handed over to the Ambassador the publications published by the organization, as well as he talked about the current project “We Demand an Answer”, which aims to encourage substantive discussion between political entities in the Guria region before the parliamentary elections. The project is funded by the United States Agency for International Development (USAID) and the National Democratic Institute (NDI). The conversation also touched upon the problems and challenges in the region.